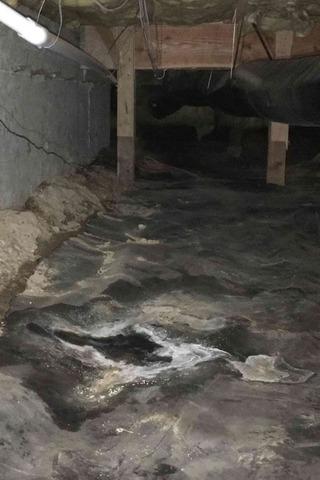 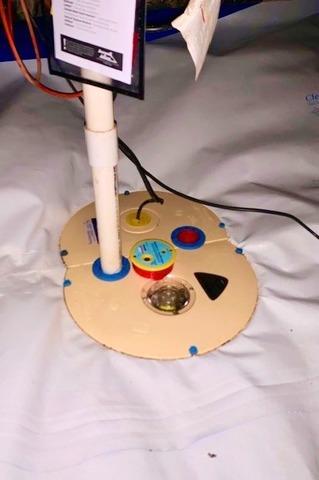 This crawl space in Arlington was leaking, leaving it damp and dirty. There was an existing sump pump that wa unable to keep up with the water volume. We installed our CleanSpace waterproof liner, drainage piping, and a more capable SuperSump Plus system. The space will be better equipped to handle any water ahead now with improved protection overall. 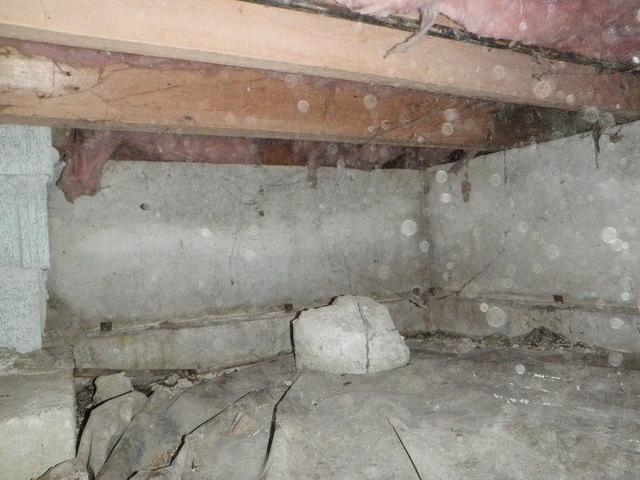 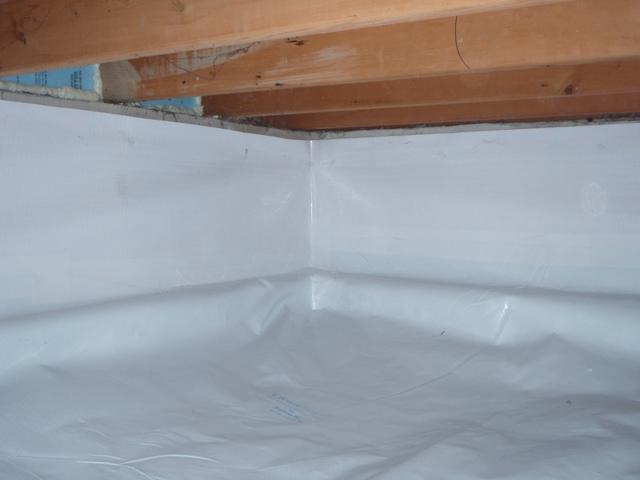 This Sedro-Woolley crawl space was rodent invested and a complete mess. We made it healthy, clean, and dehumidified by installing our CleanSpace encapsulation system, SaniDry CSB dehumidifier, and UltraSump battery back-up pump 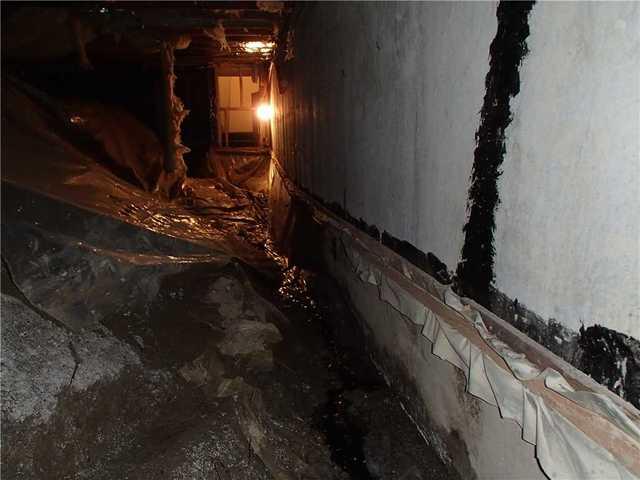 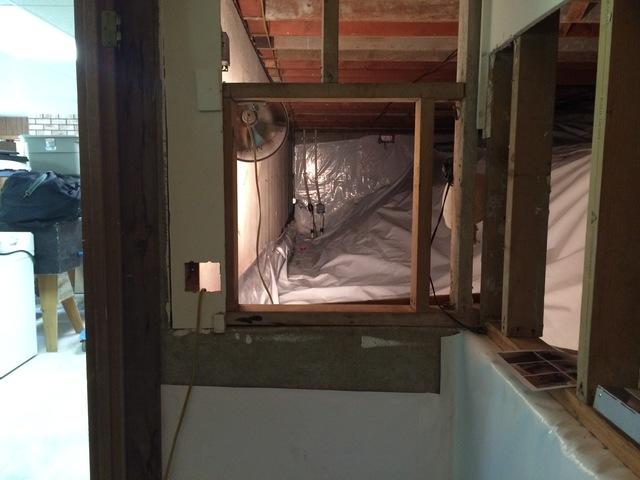 This Sedro Woolley, WA, crawl space was experiencing groundwater leakage and flooding. Rainy Day installed a vapor barrier to seal out water as well as a SmartDrain to prevent flooding. 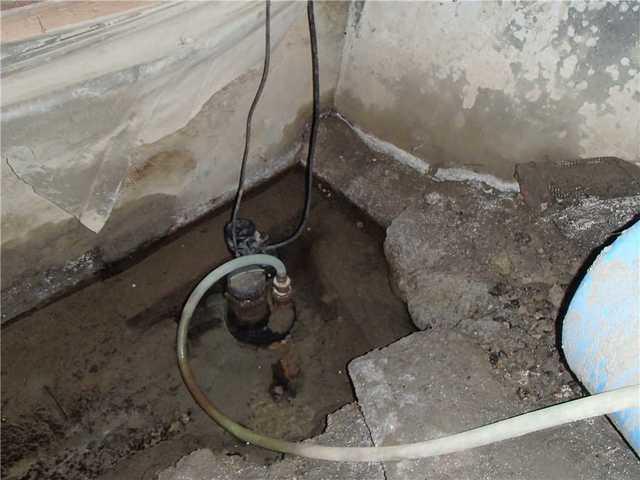 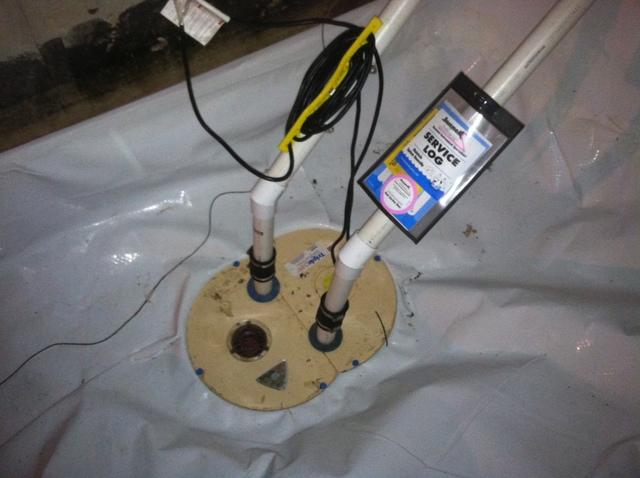 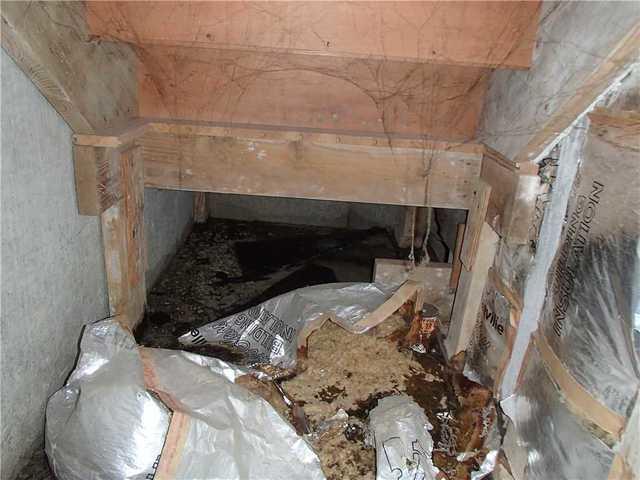 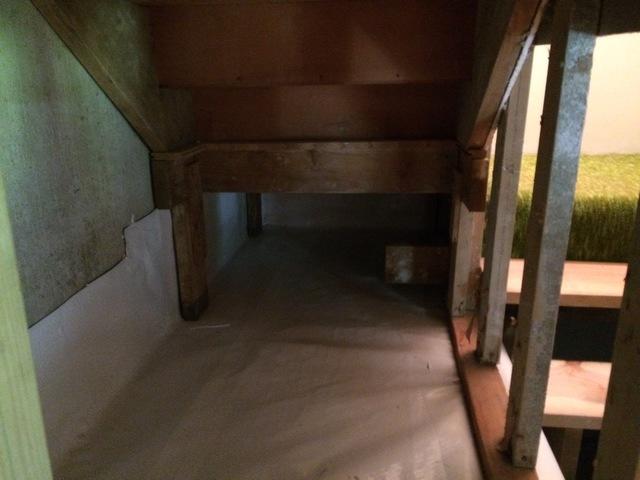 Karol has both a basement and crawlspace in her home and was having problems with wet floors. Her existing sump pump in her Sedro Woolley, WA home wasn't doing the trick, so she had Rainy Day come and inspect her home and find a resolution. A large part of this project began with debris removal. Her sump pump was not working right because of improper drainage, so we put in new piping and drainage to lead water out through a new, heavy-duty TripleSafe sump pump system. Everything was then encapsulated with CleanSpace.