Careers Close
Service Area
Free Quote
1-833-988-3570
Home»Service Area»Services in Sedro Woolley, WA
Contact Us For
A Free Estimate!
Before and After Pictures from Sedro Woolley

This Sedro-Woolley crawl space was rodent invested and a complete mess. We made it healthy, clean, and dehumidified by installing our CleanSpace encapsulation system, SaniDry CSB dehumidifier, and UltraSump battery back-up pump

Karol has both a basement and crawlspace in her home and was having problems with wet floors. Her existing sump pump in her Sedro Woolley, WA home wasn't doing the trick, so she had Rainy Day come and inspect her home and find a resolution. A large part of this project began with debris removal. Her sump pump was not working right because of improper drainage, so we put in new piping and drainage to lead water out through a new, heavy-duty TripleSafe sump pump system. Everything was then encapsulated with CleanSpace.

See All Before & After Images
Company Awards

I am extremely satisfied with the job that was done at my house. The installation crew was very professional and answered...
Testimonial from Don and Thyrza from Sedro-Woolley, WA
Happy Customers Surrounding Sedro Woolley, WA
Testimonials
Reviews
Work Requests

Click the icons to see what our customers had to say.

We not only adhere to the highest industry standards, we strive to be the industry leader in the home improvement related services we provide. We also use state-of-the-art products and technology which are designed to fix your home. We are the authorized Basement Systems dealer in Sedro Woolley, WA.

Services we offer in Sedro Woolley:

Get a Free Quote!
Case Studies From Sedro Woolley 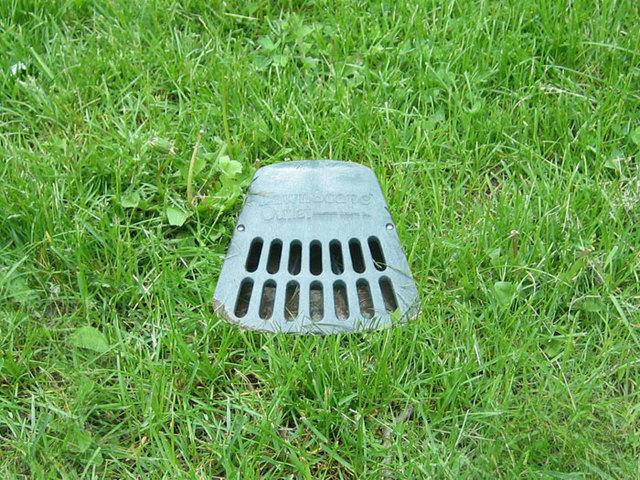 A crawl space in a Sedro-Woolley,WA, home with water and drainage issues was in the process of getting sold to a new homeowner. The purchaser of the...
Click to read solution... 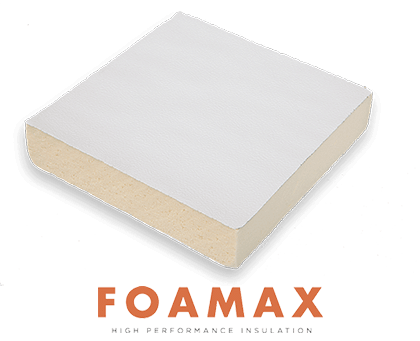 Joanna began having problems with her home over the last few years because her crawl space and basement were leaking during heavy rains. She knew the...
Click to read solution... 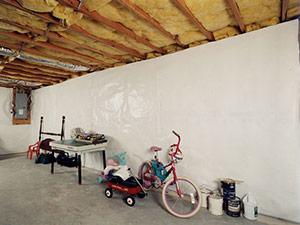 Karol N. and his wife had lived in their Sedro Woolley home for 51 long years. They were planning on moving but were concerned about the price they...
Click to read solution...
More Case Studies
Photo Galleries From Sedro Woolley

We installed WaterGuard at the doorway of the stairs to help drain any water. Karol can once again store items in her basement.

Karol's house is built into a hillside. Gravity and water can lead to wet basements. The basement had water puddling on the floor, especially at the lower staircase landing. She could not store items in the basement due to the water damage that entailed.

Moisture in the stairwell is under control now that CleanSpace and sump pump systems have been installed. The moldy wall was removed, as well as the carpet on the stairs, creating a healthier environment and eliminating odors.
Job Stories From Sedro Woolley, WA
Sedro Woolley Crawl Space Repair

Chuck and Alice M. gave us a call after seeing our booth at the Northwest Washington Fair. They bought their home new in 1964 but their crawl space had become bothersome in recent years. The crawl space was full of fallen insulation, ground water seepage and on occasion, there was evidence of rodents and other pests. Chuck and Alice were concerned about serious problems that can be associated with pests and moisture problems, such as rotted wood and unpleasant odors.

To prevent ground water seepage, we installed drainage trenching along the footing of the interior foundation walls. The drainage trenching leads directly to the TripleSafe Sump Pump which features three pumps in one, making it the most efficient and effective sump pump available. Once the ground water was under control, we encapsulated the crawl space in CleanSpace. CleanSpace is 20 mils. thick, highly durable crawl space lining that greatly reduces moisture and humidity. We also installed a SaniDry CX Dehumidifier to further control the moisture in the crawl space. Finally, we installed an EverLast Access Well and EverLast Crawl Space Door. The access well is 48” wide and comes in stackable pieces that will allow easy access at any depth. The crawl space door is airtight and completes the encapsulation. Both are made from completely inorganic material so they won’t rust, rot or support the growth of mold.

Basement dry space, sump pump installation and a design. I want to explore all options and figure out a price point. I'm tired of running three pumps to a hose every time the water table rises
Vicinity of Blue Canyon Rd in Sedro Woolley

Need for sump pump or something? I already have one, but it does not look like it is in the best spot - higher spot. I have water collection in a lower corner of my crawl space.
Vicinity of E Jones Rd in Sedro Woolley

I am looking for someone to clean and insulate my home's crawlspace.
Vicinity of Reed Way in Sedro Woolley

Looking for a quote for a home we are interested in buying. Roughly 1300sqft. Thanks
Vicinity of Ridgeview Dr in Sedro Woolley

Crawl space needs cleaned out and some insulation is falling down and needs to be secured.
Vicinity of Collins Rd in Sedro Woolley

I have a crawl space that needs it's cover replaced. The one that is on there is wood and has rotted. I would like something that seals the entrance and is fiberglass
Vicinity of S Lyman Ferry Road in Sedro Woolley

I just want the Crawlspace cleaned and sealed off with rigid insulation around the foundation only.No dehumidifiers no trenching for drainage just basic job House crawlspace is 40 feet long by 29 feet wide
Vicinity of Borseth in Sedro Woolley

1/2 home on concrete slab. Floor gets moldy with no visible mosture.
Vicinity of Summerset Way in Sedro Woolley

We are looking to buy this foreclosed property and it definitely has foundation issues. i have pictures and can email them as well as have you see the house before we go through with buying.
Vicinity of in Sedro Woolley

We recently moved into a house that has a number of sticking windows and doors and we have also noticed some slopes in the floor. We are considering buying this house, and I would like to know the full scope of what is going on prior to discussions in that regard.
Vicinity of Feather Lane in Sedro Woolley

1300 sf home has peak in the floor, cracked drywall and hard to close doors.
Vicinity of Hayes Lane in Sedro Woolley

Front porch is sinking due to settling, pulling away from the vertical support posts. Also interested in crawl space door and possibly an inspection of our crawl space and any recommendations.
Vicinity of Potts Rd in Sedro Woolley

We are buying this place and need an estimate on foundation that is in a very poor shape . Home is built in 1920 . We Wil be with our general contractors on property on July 6 2018 in the afternoon . Will you call us please ?
Vicinity of Shoeshel Dr in Sedro Woolley