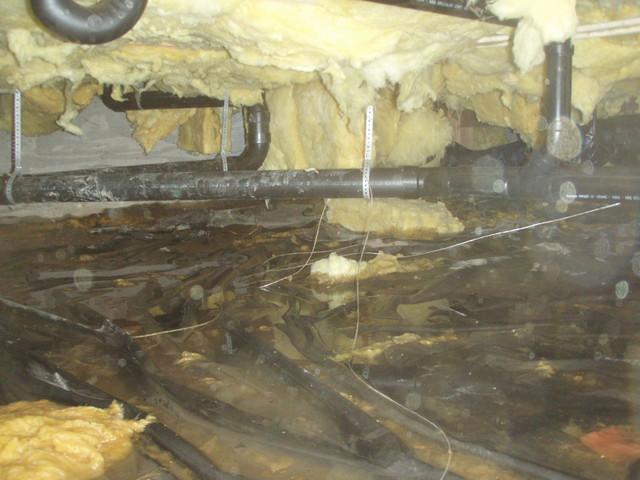 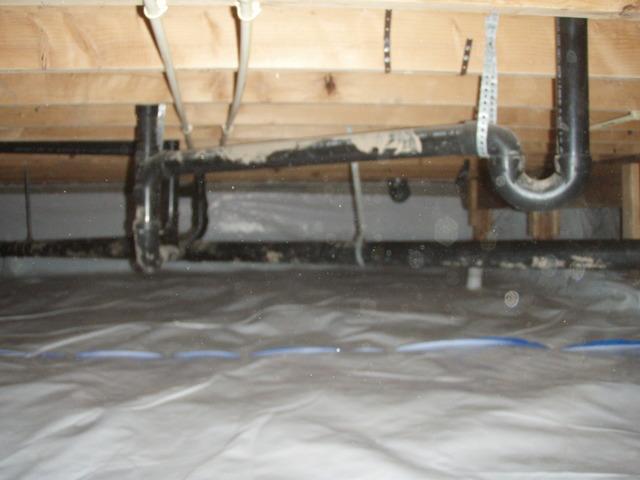 Ignorance isn't bliss when it comes to crawl spaces. This musty old crawlspace is now a safe and healthy storage solution! 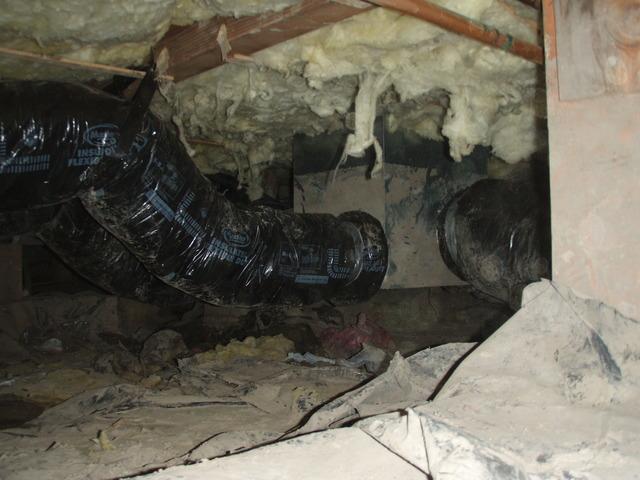 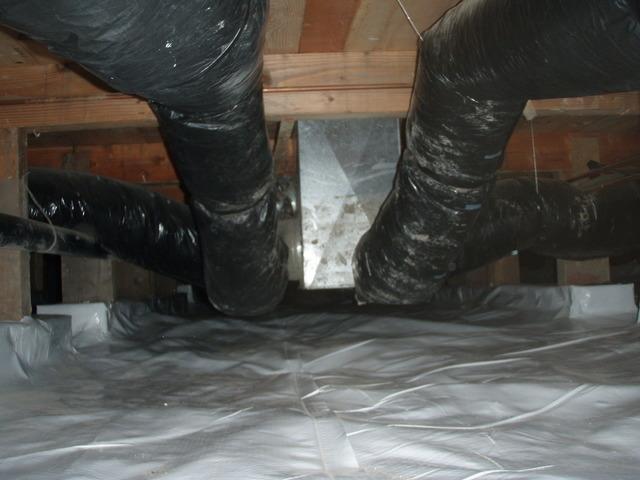 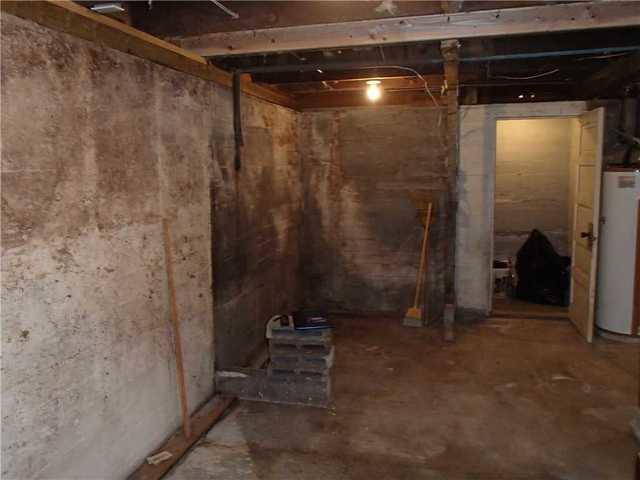 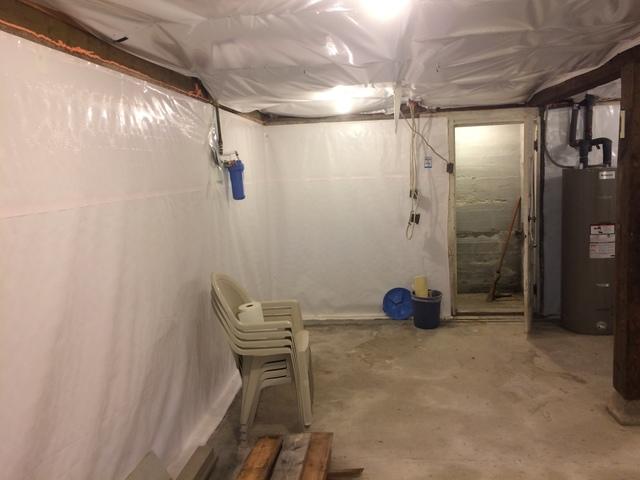 After purchasing her home in Concrete, Wa, Kathy took on the exciting role of remodeling her new place. One of her first projects she decided to do flooring on the upper levels of the home. Unfortunately, once the project began she found out the floors were too uneven to proceed. She knew there were foundation issues, but did not know the extent of the problem. The home had a partial basement, partial crawl space. The problem worsened when the basement started to leak. After hearing about numerous fixes and options from contractors and friends, she decided to look for the experts in the field. She wanted to have a dry basement permanently, so we tailored a design to fit her needs. With a complete waterproofing system to help with the settling and prevent future leaks, Kathy is completely satisfied with her results! 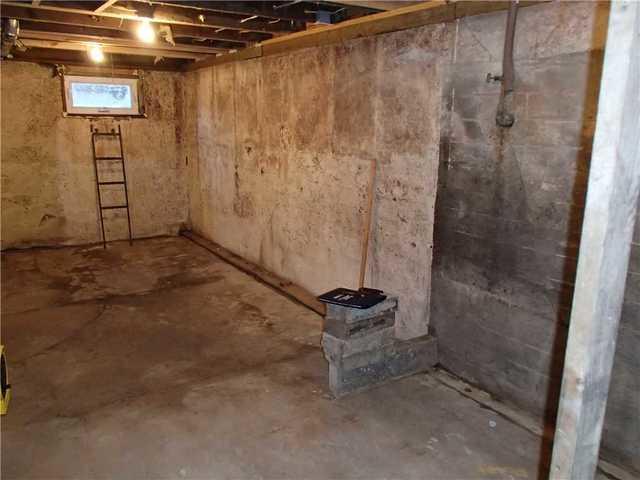 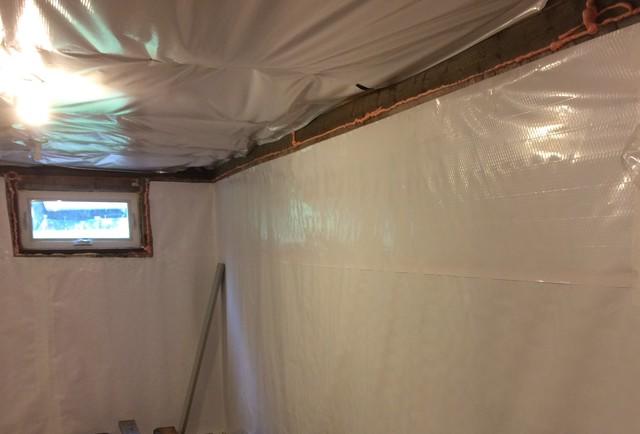 This basement was leaking frequently enough to cause mold to grow. The basement had odors and humidity that prompted the homeowner to call us for our free inspection. We installed our WaterGuard® basement waterproofing system. This system comes complete with a written transferable warranty! Now they will have a clean, dry basement with no more mold! 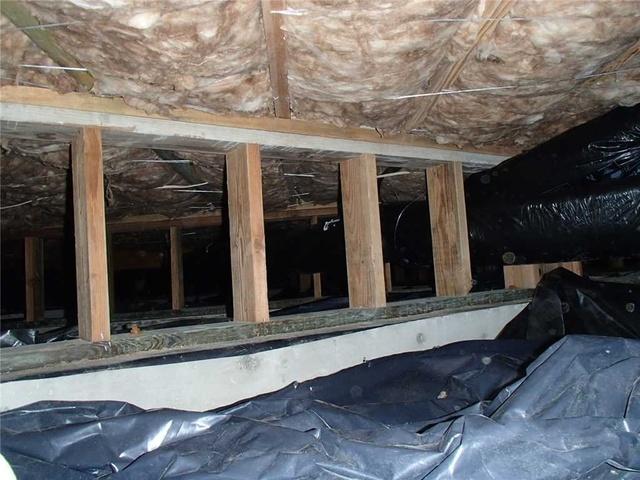 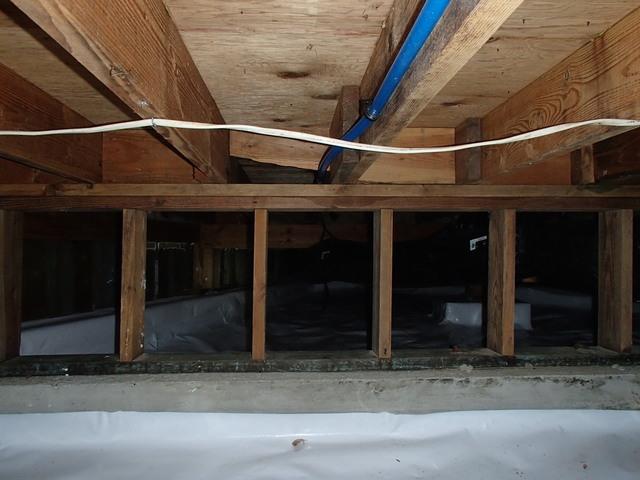 This Clinton home had previously been remodeled and they were having problems with their new wooden floor cupping. An inspector informed them that the cause was high humidity below the home. The crawl space was enclosed when they bought the home, but new vents were added during the remodeling process. They were contributing greatly to the high humidity in the crawl space and ultimately the home.

To prevent humidity and moisture vapor in the crawl space, we encapsulated the space in a highly durable lining called CleanSpace. The lining is made up of high and low density polyethylene, in addition to two layers of polyester cord reinforcement. It also features an antimicrobial agent called UltraFresh. We then installed a SaniDry CX Dehumidifier to further control the moisture in the crawl space.