Paul from Monroe had recently purchased a home and wanted us to come take a look at his crawl space. The area was neglected with lots of moisture, mold, and insulation falling. He wanted an option that would set him up for the time he would be living there and not have any issues. We sent out our Design Specialist, Ed Upenieks, who was able to solve his wet crawl space issues with one of our patented systems. 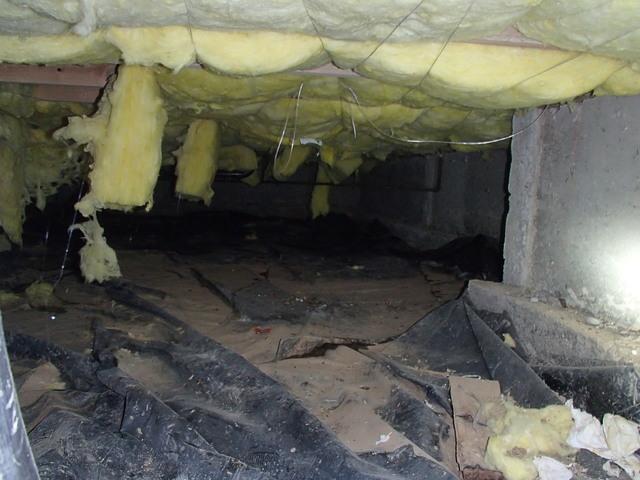 When Paul had us out for his free inspection, we had Ed take a look at the various issues we could find. 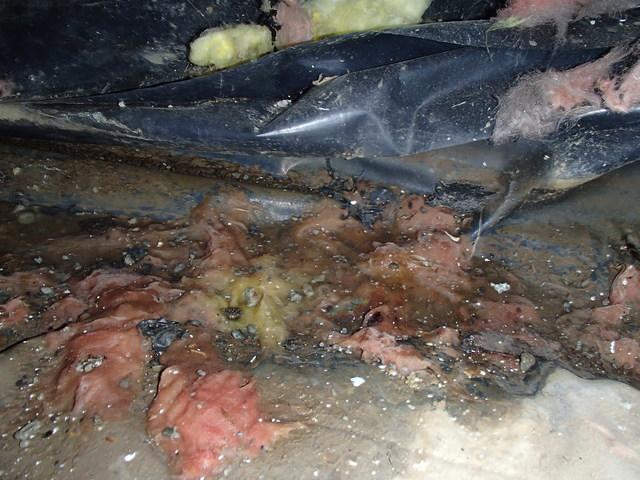 There was a lot of mold and rot from moisture. 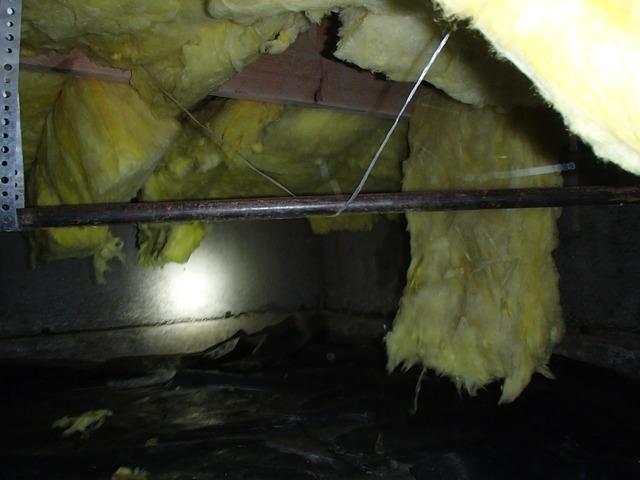 Soiled insulation was falling throughout, and not sufficiently working anymore. 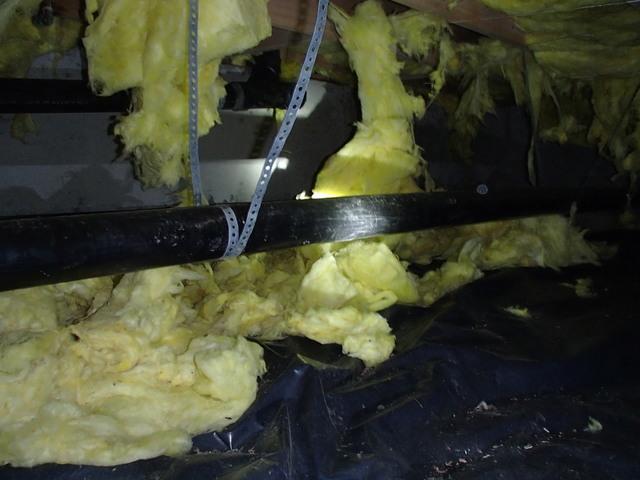 The homeowner indicated there was not only water under the vapor barrier, but also rodents he was concerned with. 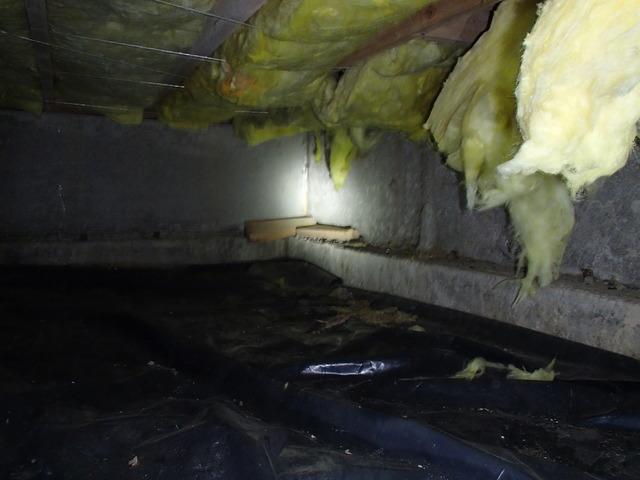 Having had just moved into the home, he wanted to fix his crawl space and make the home more safe & livable long-term. 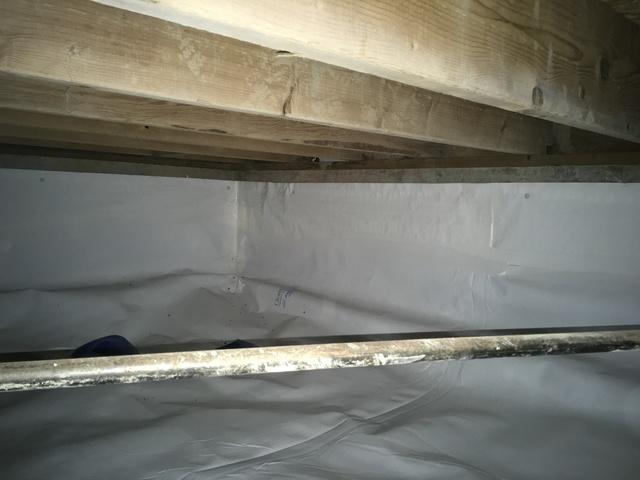 David Nush was the Foreman for this project. He and the crew cleared out the old debris and installed drainage trenching and laid in piping to control water. 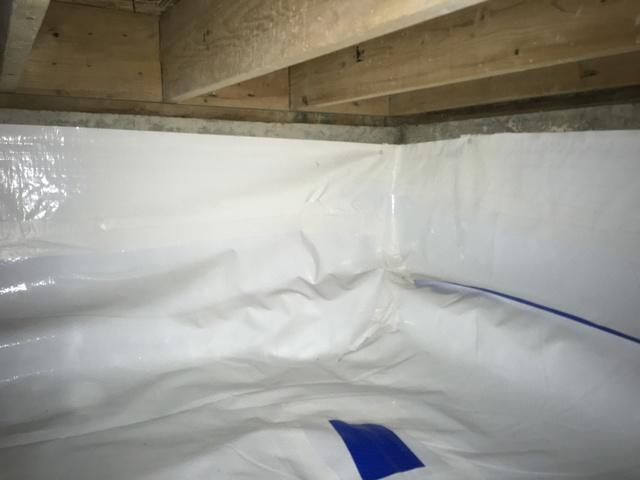 We sealed the crawl space using our CleanSpace Encapsulation System. The thick vapor barrier prevents mold, moisture, and rodents from getting in. 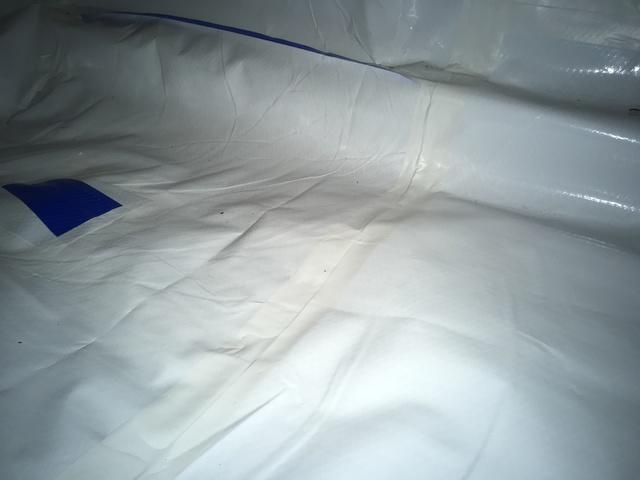 Before, the crawl space had a lot of rot and mold, but now it is cleaner than ever. 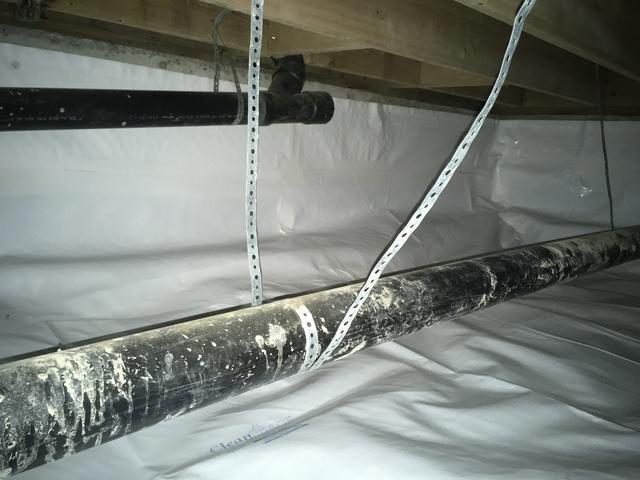 Not pictured, we installed both our UltraSump pump system and SaniDry Sedona Dehumidifier. Encapsulating the crawl space will help the new homeowners save money on energy and breathe healthier air, too!