Marcio had recently purchased a home in the city of Concrete, Washington with a problematic crawl space. There was high humidity in the crawl space, along with mold and dampness. Insulation lacked efficacy because condensation caused it to droop and fall. Even some of the wood structural support beams were showing rot damage from moisture. Jean-Paul designed a waterproofing system to solve these problems and prevent further damage. In this album, we show the project before and after, and show what we did to help repair the crawl space and improve its condition. 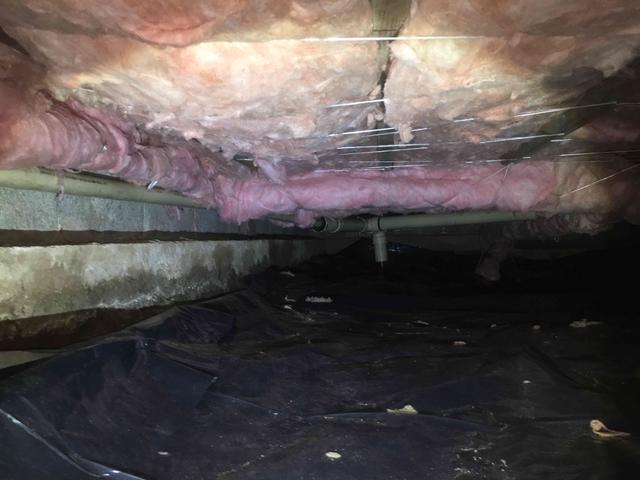 Before starting this project, this was Marcio's crawl space. 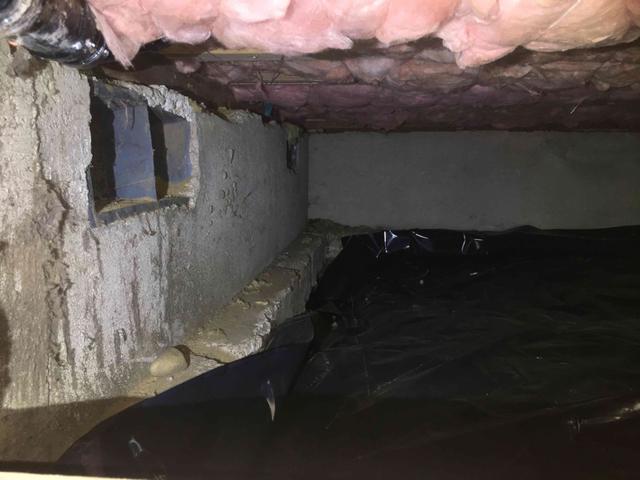 Under the home there were some rotting supports that were cause for concern. 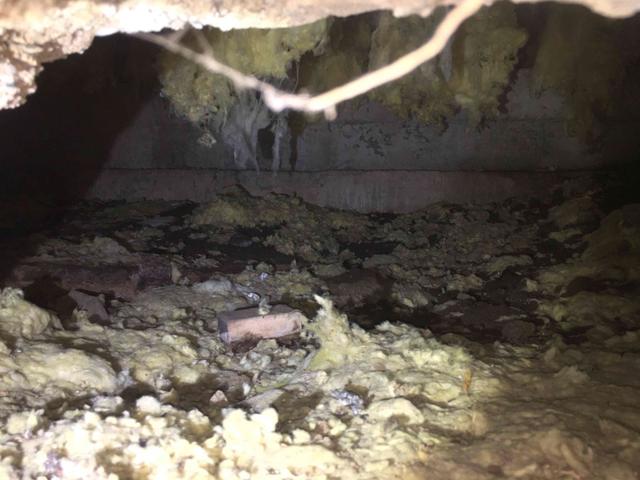 The homeowners had recently moved in and the existing insulation was old, dirty, and falling apart. 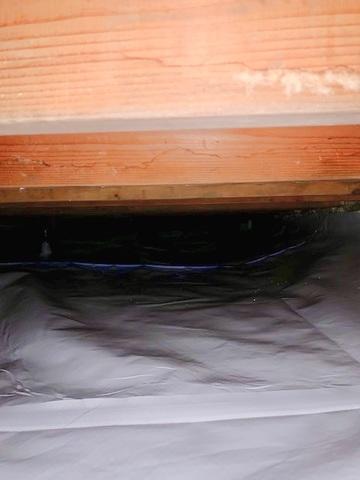 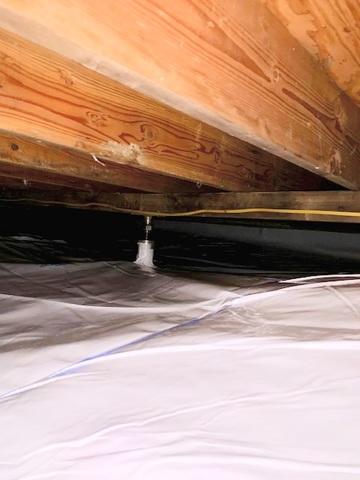 We installed two SmartJacks under an existing beam to support floor joists along the stem wall. We also installed supplemental beams to help support the structure of the home. 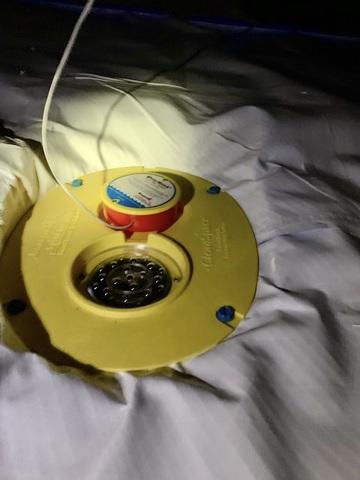 In one area of the crawl space, we installed a SmartDrain to collect water above the vapor barrier in case of potential plumbing leaks above it. 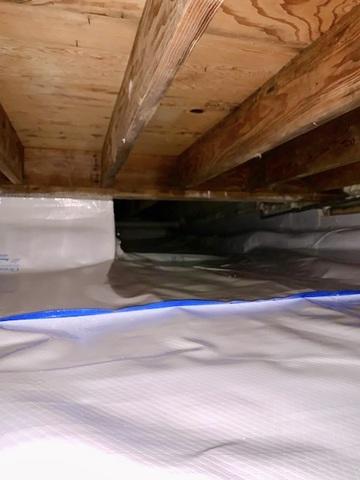 We encapsulated the crawl space in CleanSpace 20 mil vapor barrier and installed a new SaniDry Sedona Dehumidifier to control humidity. 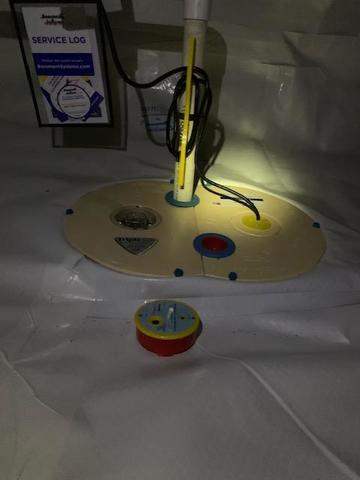 To protect from water intrusion, we installed our TripleSafe Sump Pump System. It has three pumps in one to be able to handle a high volume of water with ease.