Chris and Janet from Everett were experiencing a water and flooding issue. Problems arose from heavy rains and ground water. Previous homeowners installed a do-it-yourself sump pump in a closet. The existing pump was unable to keep up with water, leading to basement flooding. Looking for recommendations, they gave Rainy Day a call. We designed a system to stop the basement leaking for good. 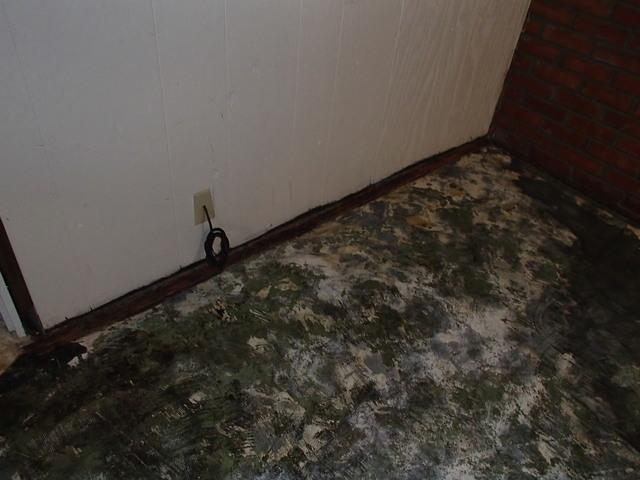 Homeowners of this basement in Everett were dealing with wetness on and off for years. 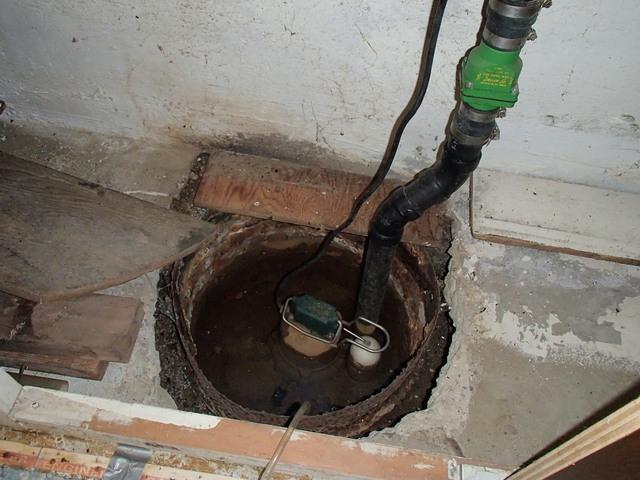 The previous owners installed this sump pump, but during heavy rains it would overflow and flood the basement. 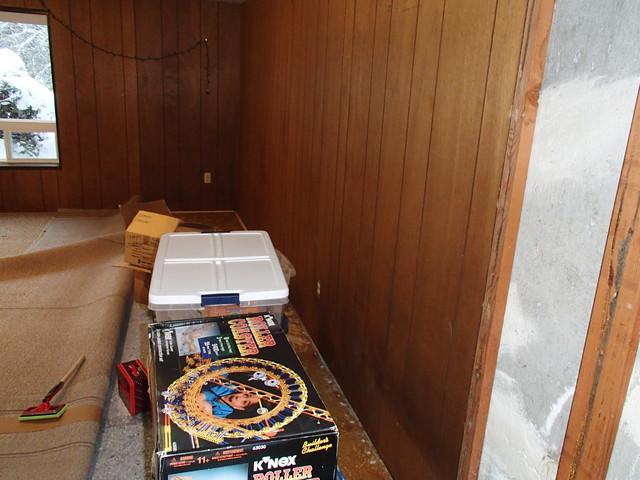 Some of the carpet they had already pulled up from water damage. 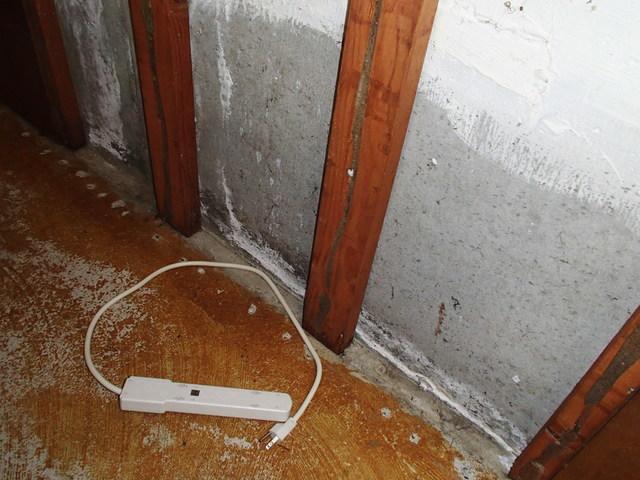 They planned to eventually finish the basement and live there for a few more years. In order to do that, they wanted to fix the basement leak for good. 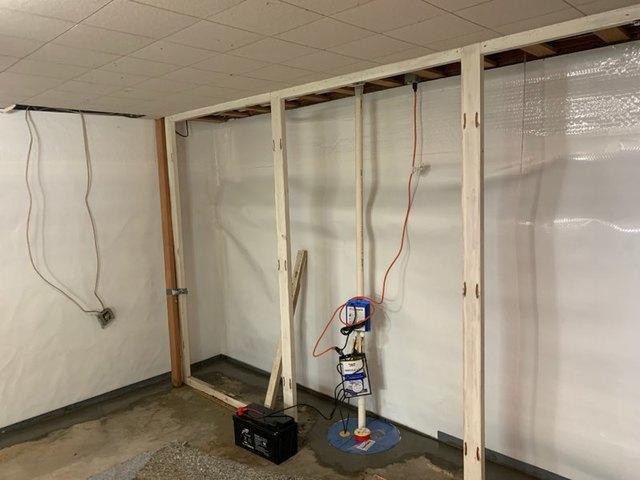 We installed our SuperSump pump to prevent flooding and better control moisture. 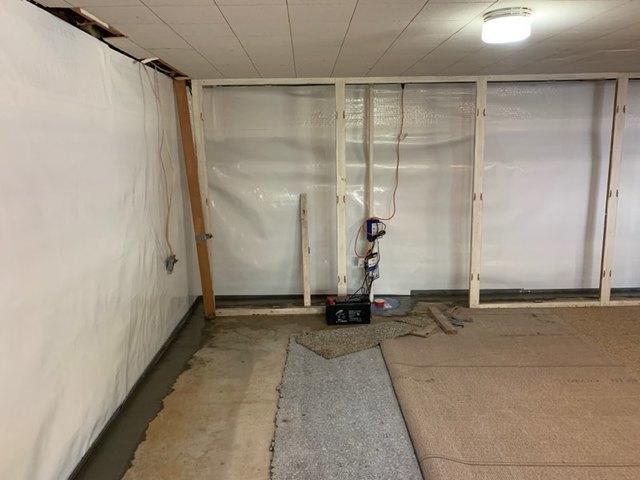 SuperSump is built for durability and can handle high volumes of water with ease compared to typical systems. 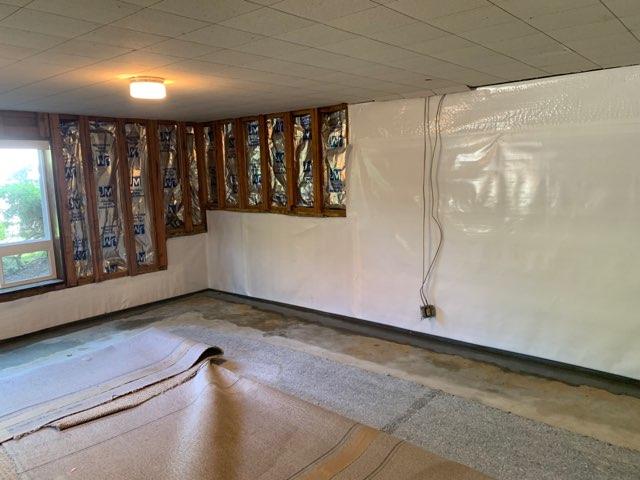 Our crew installed WaterGuard Interior Basement Drainage in the floor at the perimeter to capture leaks. 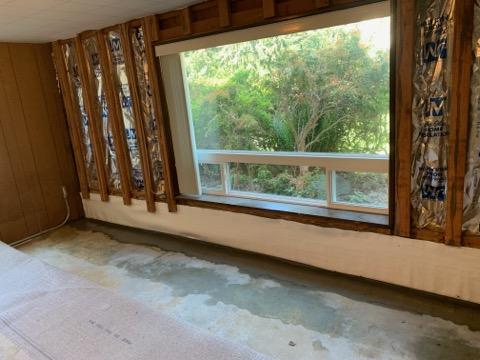