For these homeowners in Arlington, there were problems with musty crawl space odors. They were dealing with old insulation and some moisture, and searching for improvement. We sent out Ryan Adams to complete their system design. We created a plan for their crawl space to get control over their crawl space issues for good. 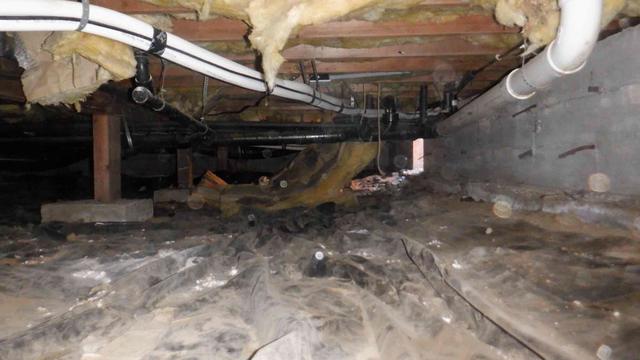 Before: These homeowners were having issues with musty odors from the crawl space. 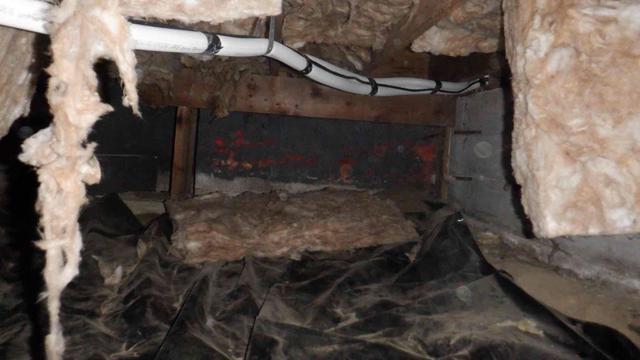 Before: The insulation was old and no longer working well. 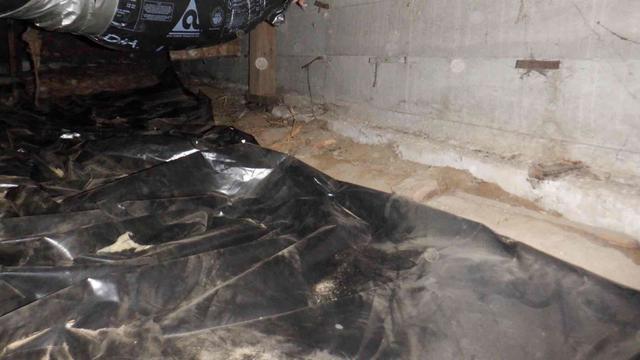 We did a general inspection and Ryan Adams created a plan to insulate and prevent the foul odor. 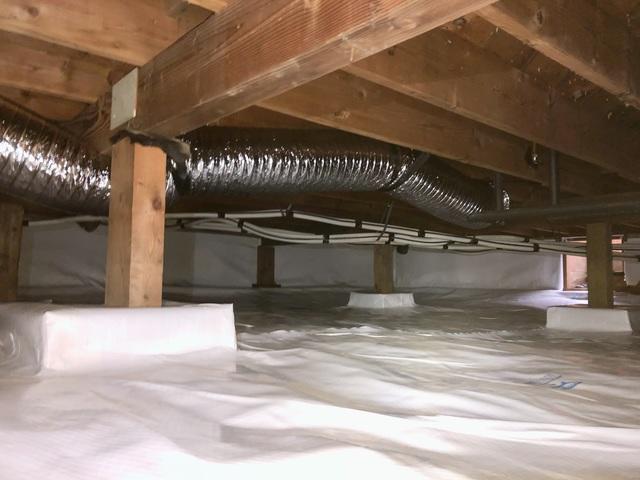 Xavier Ortiz and the crew transformed this crawl space beautifully. 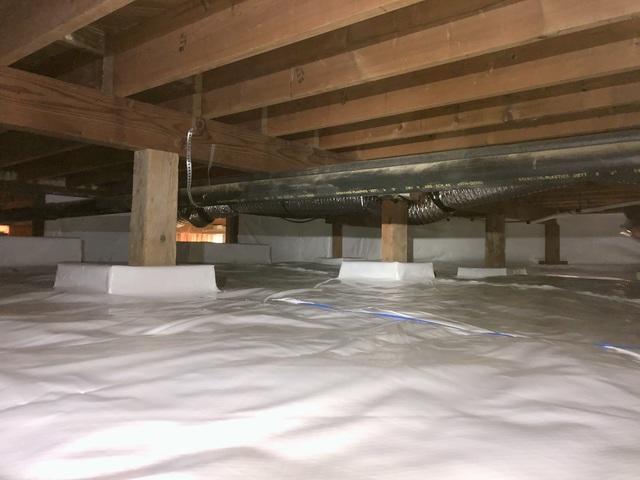 We cleared out the crawl space to remove the debris, old insulation and vapor barriers. 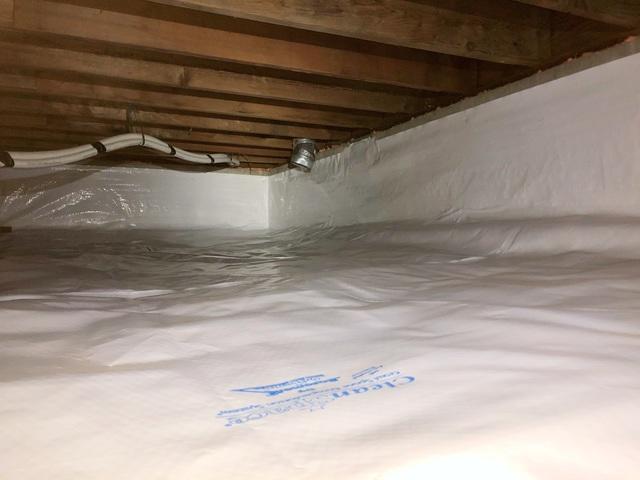 We encapsulated the crawl space in our 20 mil CleanSpace vapor barrier, which seals out the draft and moisture. 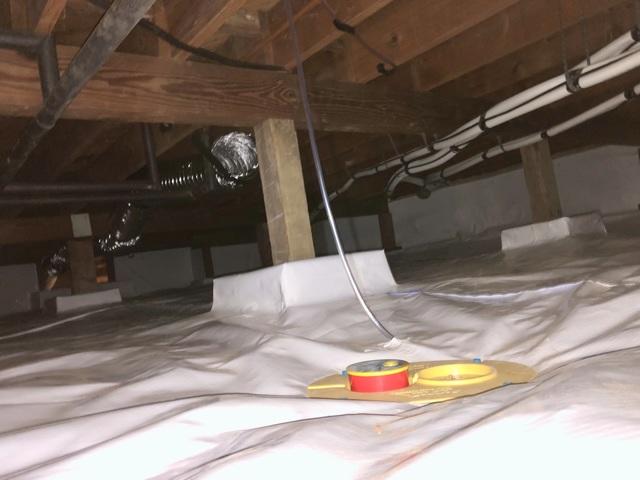 We installed our SmartDrain to collect water leaks above the vapor barrier. 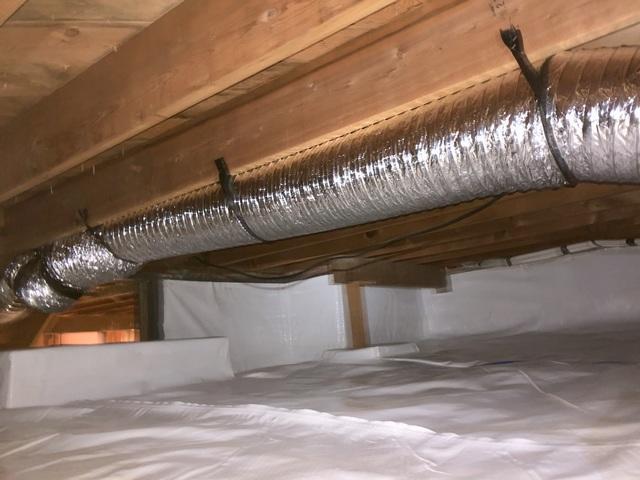 We transformed this crawl space to be clean, dry, and protected. Plus, there are no more musty smells!