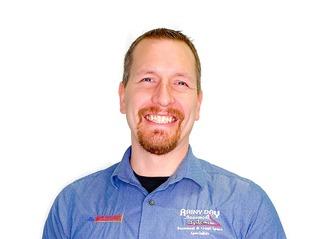 When the owners of Rainy Day met Jean-Paul, they recognized right away what an asset he would be to the team and invited him to come on board. He was introduced to the unique and innovative products offered by Rainy Day Basement Systems and quickly realized that he too wanted to be a part of the team.

Jean-Paul has a diverse background in construction with an emphasis in carpentry and foundation repair. He has excellent attention to detail can easily create trusted permanent solutions for homeowners. He completed thorough training and earned the highly-esteemed title of “Certified Waterproofing Professional” through the Basement Systems International Waterproofing Contractor Network.

Rainy Day is the exclusive regional dealer for the Basement Systems International Waterproofing Contractor Network - A group of over 300 of the BEST waterproofing contractors in the world. Through this network, we have exclusive access to patented products, comprehensive training, and nationwide support.

Jean-Paul enjoys meeting with homeowners and enabling them to get more out of their homes by solving their crawl space, basement and foundation problems.

In his free time he enjoys spending time with his family, rock climbing, cycling and public speaking.

Customer Reviews
About Me
View all Reviews
Testimonials
from customers I've helped!
View all Testimonials

Videos from projects I was involved with: 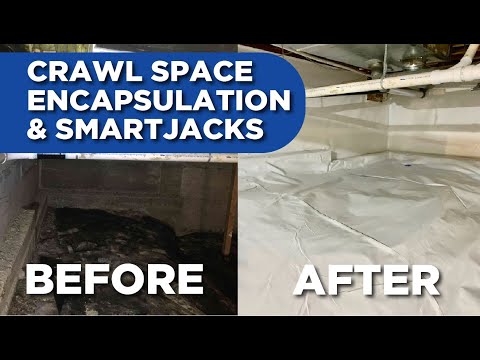 Before & After Crawl Space Encapsulation &...

Homeowners in Mount Vernon, Washington were dealing with moisture in their crawl space despite having a sump... Watch Video »